A waste reduction narrative depicting the difficulty in advising change - and the connection that can come from a compassionate person to person conversation.

Franny is living zero-waste because of her guilt from travelling and seeing plastic waste collections in waterways of the world. Her community at large in North America has labeled her a hippy because of the efforts she goes to lessen her carbon footprint. While she shares only a few values with the hippy culture she knows through media, she is convinced to attend SMF on the stipulation that she will meet like-minded people that will help inspire and expand her lifestyle.

Upon her arrival she sees the juxtaposition of garish North American culture against a pristine forest landscape with only one road in/out. Throughout her 5 days in attendance, she sees the epidemy of wastefulness in porta-potties (better than clean water shitting), synthetic drugs (better than alcohol), costumes shedding sequins and plastic feathers (better than micro-fibers?you can?t collect post-washing), rampant use of biodegradable soap in the river (better than regular soap), beginning to feel like the list just goes on and on.

Sitting at Muscle Beach with her feet in the water, a young woman descends near Franny with a jar of Lush product and a face cloth. Up until now Franny has felt uncomfortable with approaching the subject of waste at the festival, but something comes upon her, and when she goes to open the conversation, the young woman speaks without looking up. ?Would you like to wash your face with me? I got this one specifically for Shambhala,? the kindness in the woman?s voice expressing both generosity and vulnerability.

Where Franny had originally felt anger, she now felt embarrassment and chose to respond with ?that?s nice of you, how many Shambhala?s have you attended?? The woman excitedly admits it?s her first, and Franny shares the sentiment. They exchange names and the young woman moves to wash her face; explaining who invited her and how long she has wanted to attend. Staring distractedly at Jos’ hands, Franny interrupts her before she opens the jar – ?did you know that even biodegradable soap steals oxygen from the animals that live in this river??

Jos looks at her, trying to understand her tone, digging for a response. ?No, I thought that biodegradable meant that it was animal friendly. That?s why I chose it,? she said carefully.

?I?m sorry to say that anything you put in the river; makeup, sunscreen, bio-soap etc, will damage the ecosystem here, and with 15,000 other people to contend with this habitat needs our protection,? Franny explained shamefully, expecting to lose a new friend.

Jos dipped her cloth in the water and stroked her face, breathing deeply. ?You know, I?ve been to music festivals around the world, and I thought that I was doing my part to combat waste by skipping out on the flat of water bottles. I guess you learn something new every day!?

Franny felt guilty, but not as guilty as when her friends at home opt for the take out container and she expresses her knowledge of the damages of styrofoam. She really appreciated the confident, open minded approach Jos took to this whole situation. ?Would you like to wash your face with me back at my camp? It isn?t far from here, and I can heat water for us. My mom used to wash my face with a hot cloth when I was a kid, and it is still so relaxing for me.?

The two women arrive at Franny?s camp and Jos is surprised by the simplicity. Franny pours water from a large jug into a small pot and places it on her pocket burner. While the water is heating Franny explains that she chose a gravel area for waste water, 150m inland from the river, where biodegradable soap will be much easier on the habitat. She offers Jos a homemade protein bar and pulls out her own cotton face cloth. Sharing the prepared goods, biodegradable soap and home prepped snacks, they experience a profound sense of belonging. Once the water is grey and their faces are clean, Jos mentions that her camp is nearby and asks if it would be alright for her to use Franny?s dumping location for water from her camp as well. 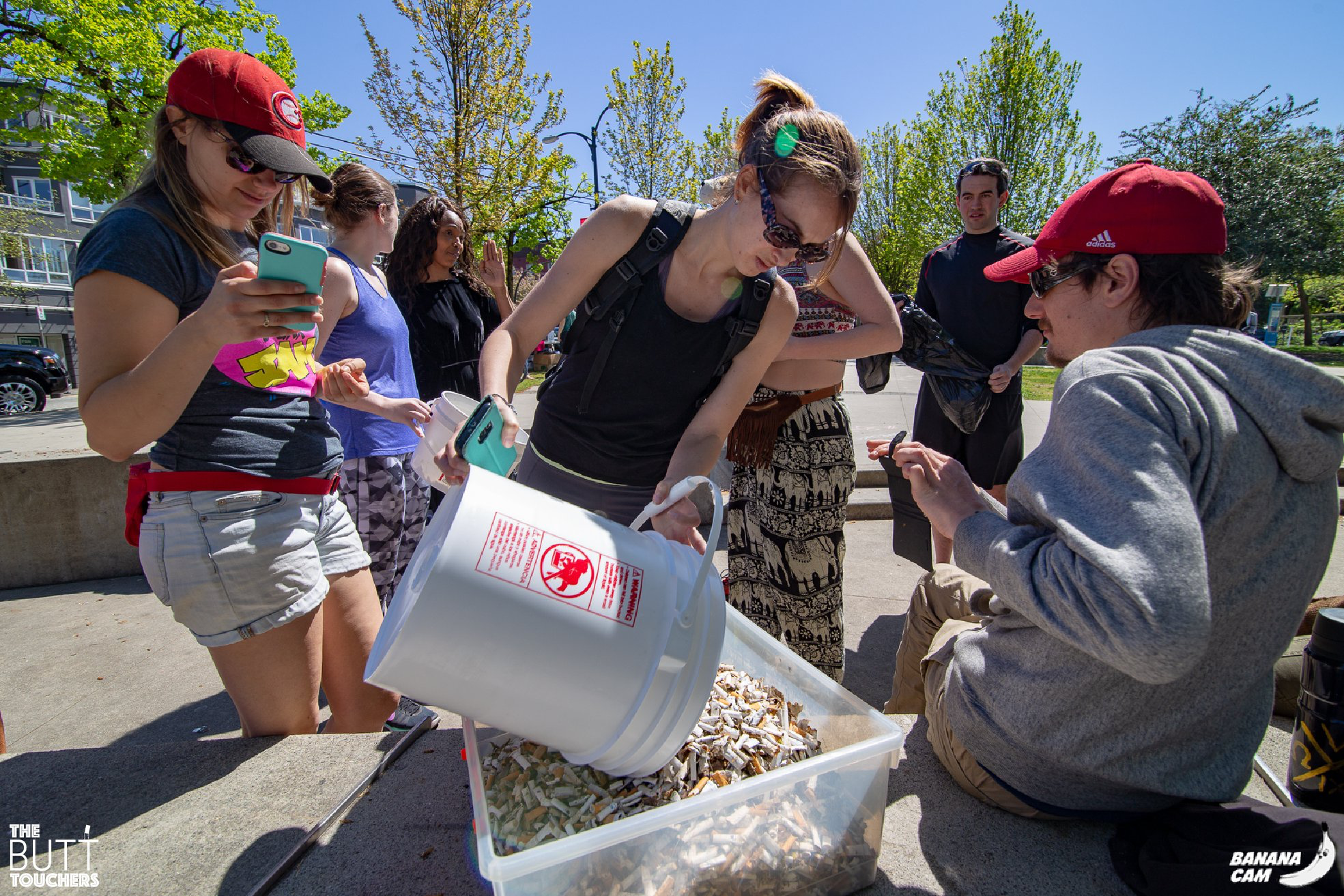 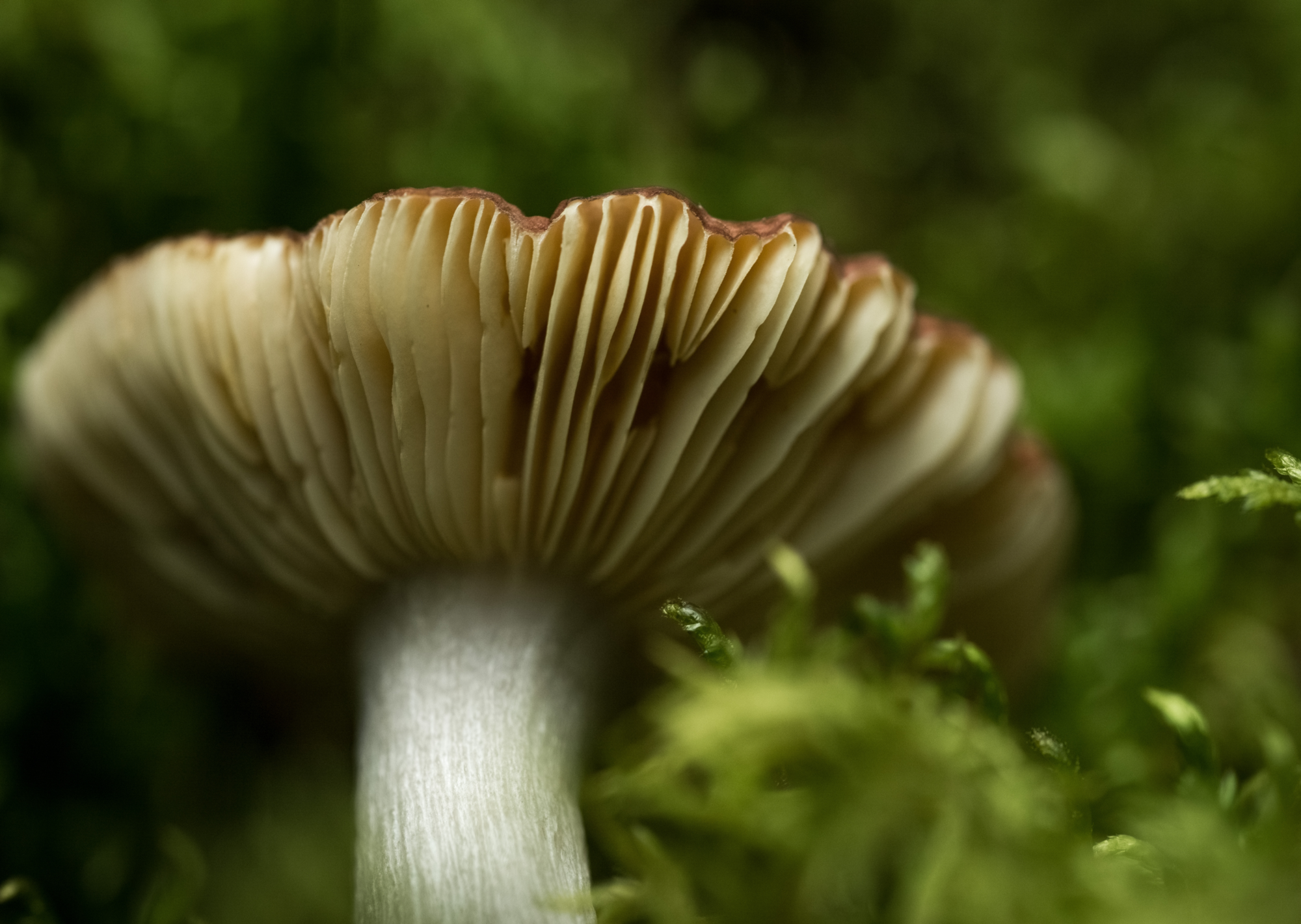